The Bryan Acheampong Foundation’s (BAF), owned by the Member of Parliament (MP) for Kwahu-Abetifi, Hon Bryan Acheampong, has given out free school uniforms to a total of 16,000 pupils in the Kwahu East District of the Eastern Region. 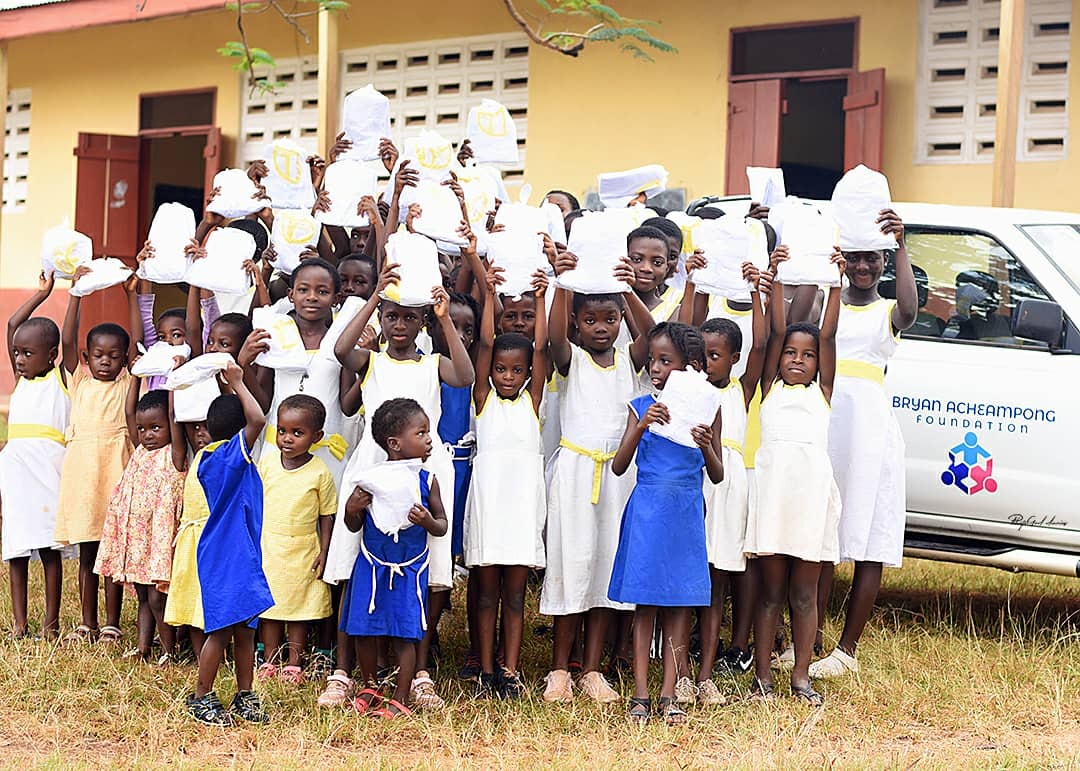 The uniforms were procured at the cost of GHC600,000 as part of efforts to motivate the pupils to be in school, raising the standard of education within the district and also retaining the current school-going-children who are currently out of school due to lack of school uniform.

Mr Zaid Haruna, one of the officials of BAF, presenting the uniforms to the schools said the Organization’s reckoning that, basic education is the fundamental building block of any country is what motivated BAF to venture into the Free School Uniform distribution programme. 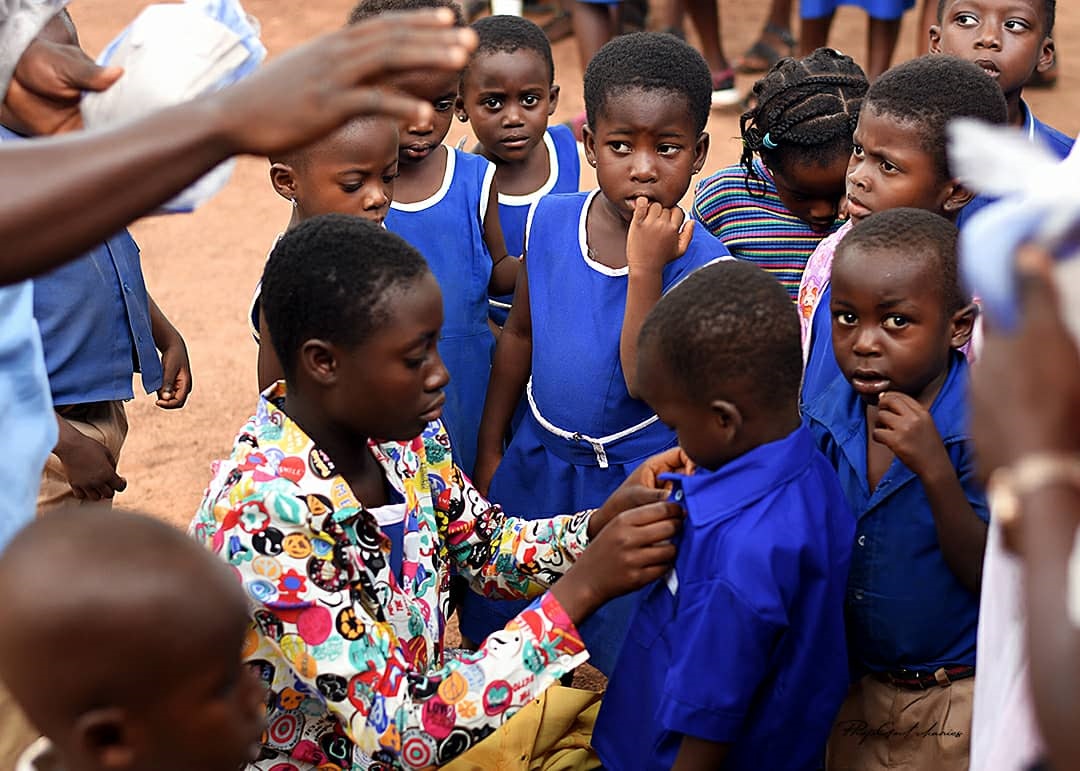 He urged the parents and guardians to encourage their children to complete the academic ladder in order to be self-reliant and useful to society.

Mr. D M Budu, the headteacher of Nkwatia D/A Basic School, lauded the programme saying it would further increase enrolment at the basic level and described the exercise as a “befitting Christmas gift” to the pupils.